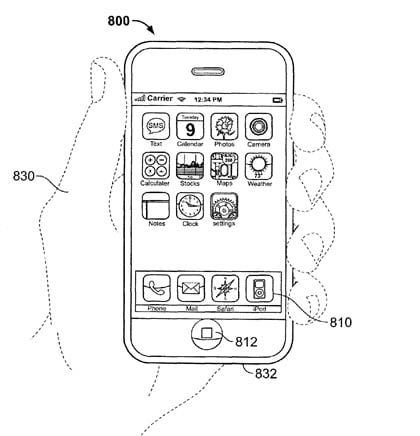 Facebook Places, launched last week in the US only, is clearly poised to go global at some point. Facebook has already been through the wringer on privacy, and back again. In privacy-obsessed Europe it gets a double-dose of controversy every time it tweaks the openness of the social graph. So how would you feel about shaking your phone to set the privacy level of your location?

The idea is simple. Navigating menus on a mobile to adjust your privacy levels for that moment in time is pretty tedious.

So Lukasz Jedrzejczyk, a researcher at the the Open University in Milton Keynes, UK (and his and colleagues) have come up with a new take on tweaking your settings. Shake it baby!

With “Privacy Shake” a sideways shake hides your location, while an up-down shake broadcasts it.

Where it all falls down of course is if you are shaking your iPhone out of frustration with the Antenna Death Grip and dropped calls… but I digress.

However, you can’t actually use Privacy Shake yet as it’s simply a proposal for a ‘human computer interface’.

Plus, their research showed that users reported difficulties in getting the system to respond to their shakes, as it was set to the shake ‘signature’ of Jedrzejczyk himself. We have a shake signature? Who knew.

Indeed, it’s not that crazy. Apple is already looking at how move our iPhones up and down as a way of authenticating the owner.

Jedrzejczyk’s work will be presented at the Mobile Human Computer Interaction conference in Lisbon, Portugal, in September.